KJACK is a student run college radio station, dedicated to offering NAU students and staff hands-on experience in the professional radio broadcast field. KJACK's mission is to provide an entertaining and informative radio source for the students and staff of the Northern Arizona University campus and the citizens of Flagstaff. The station broadcasts a variety of music in a freeform format, as well as campus and high school sports coverage. 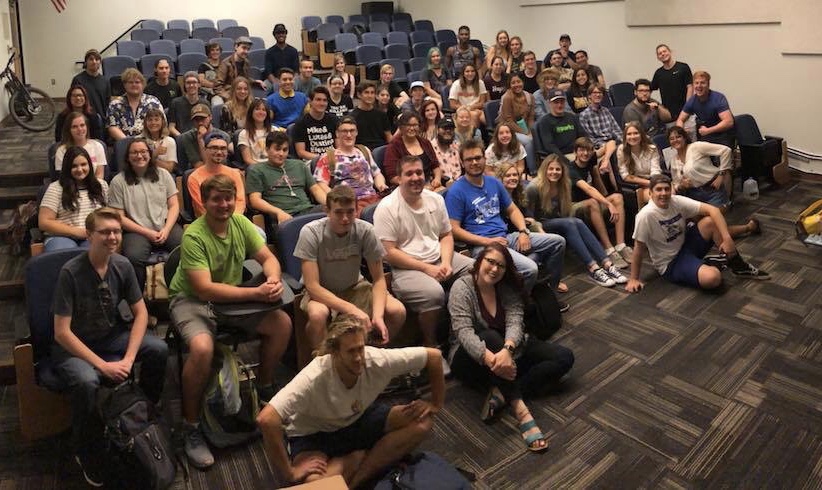 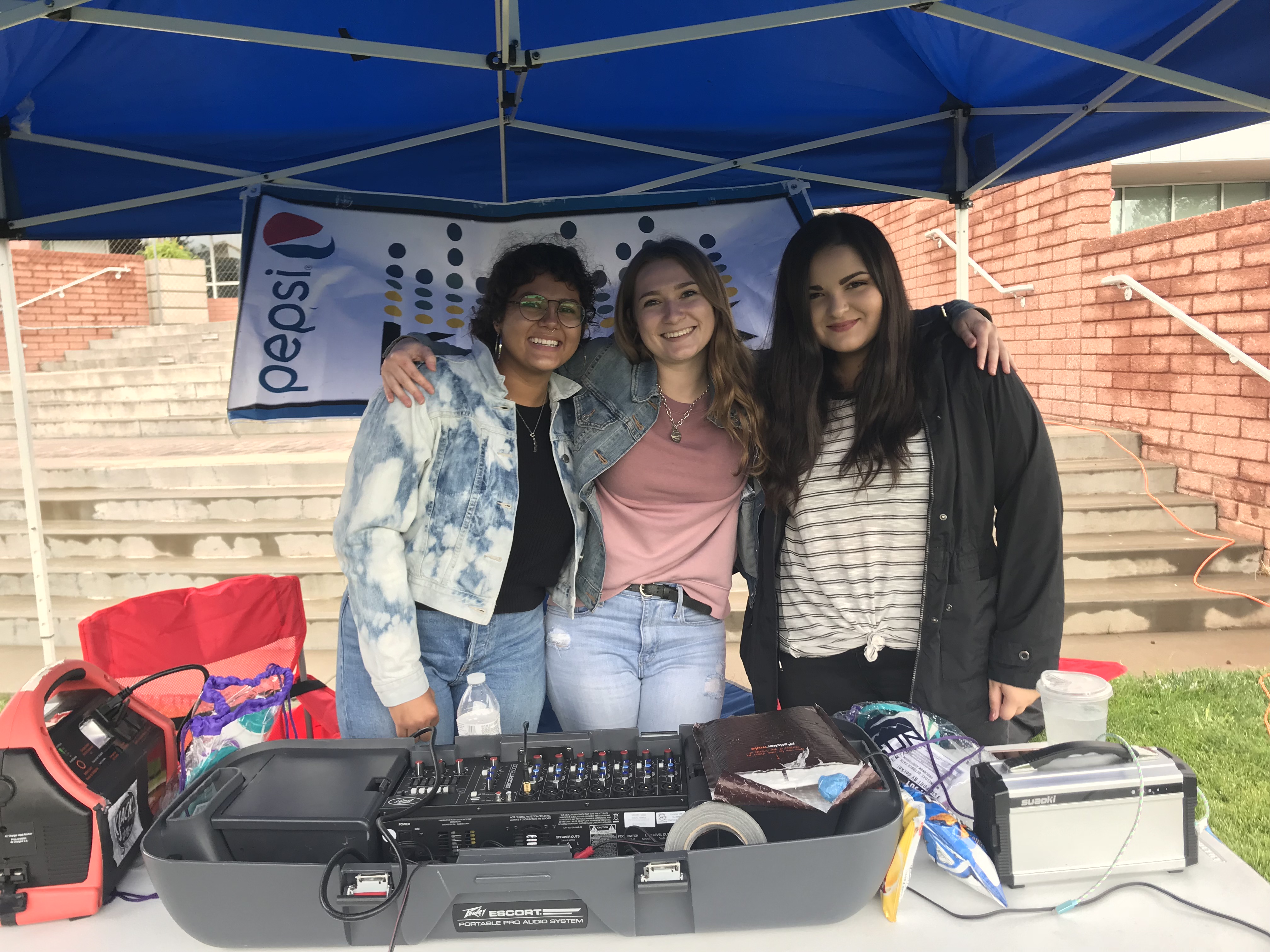 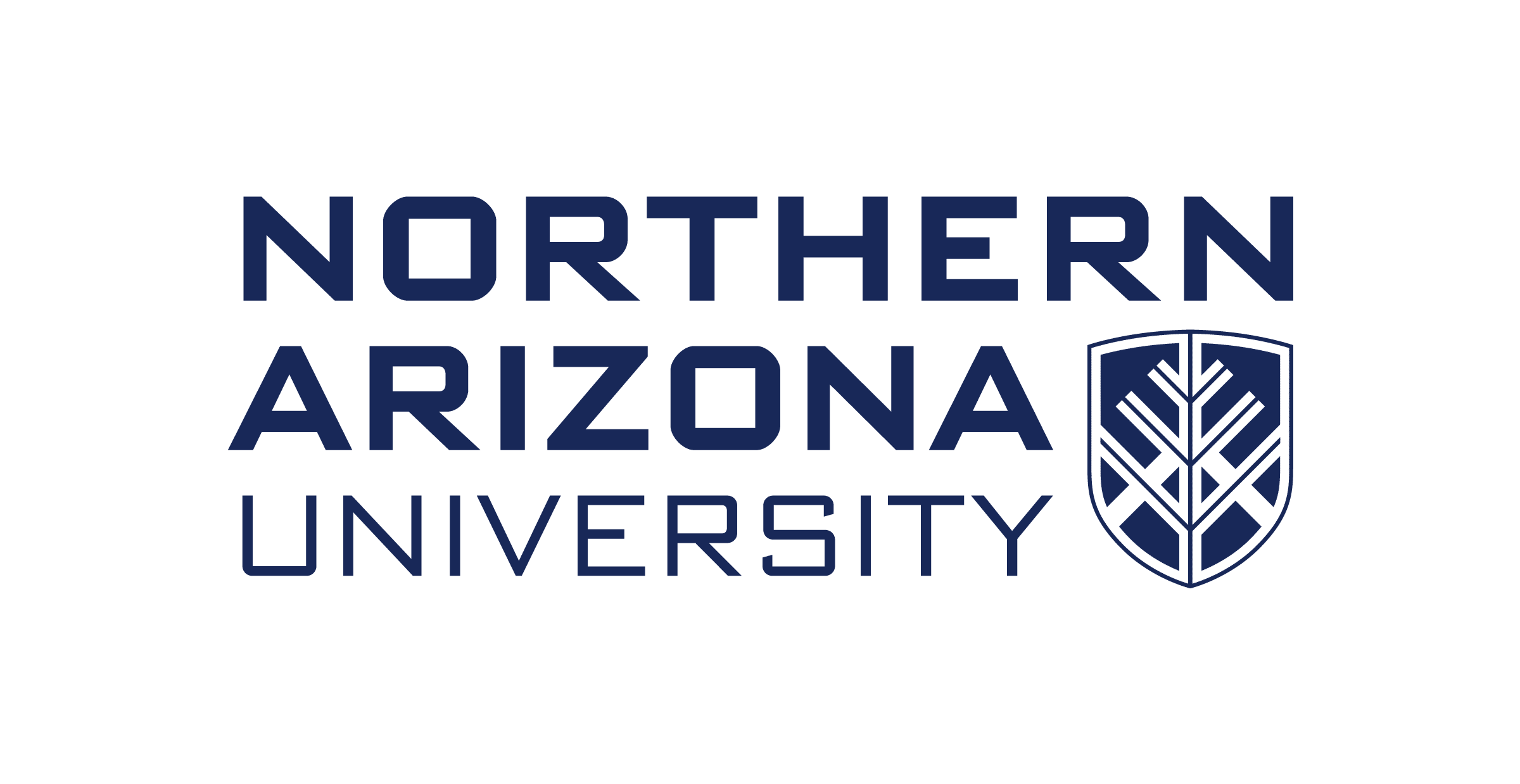